Nice bump to my paychecks.

And a bump in my work load.

We're still shorthanded, and still trying to find people to fill in the gaps. So I'm pulling double duty still, although we DID hire one dude recently and he seems competent and friendly. And entirely too skinny, but that's not relevant to whether or not he can do the job(s) he was hired to do.

I did actually threaten to leave, you know, if things didn't get taken care of. Shows how much they really want me to stick around. Things immediately got better.

Go figure. I should have thought of that months ago.

Nobody wants to send away someone who is helpful, smart, willing to work, not to mention very good at selling instruments. (But let's not kid ourselves here: I sell a lifestyle. Young girls want to be like me. Mothers want their daughters to play like me. Fathers want sons to grow up to date women like me. Alright, well, the last one might not be true, but the first two certainly are.) Especially when what they would be left with is someone who is...well. The exact opposite.

Deliberately unhelpful, blatantly rude, spacey, lazy, and with a bad attitude that can't sell much of anything...

Anyway, that's where I've been. And things are swinging into high gear. Band Season is kicking off, and we're trying to get things in.

So. I'll write sporadically until things cool down.

So please. Try not to post a million and five things or I'll never catch up.
Created by Chanel at 7:28 PM 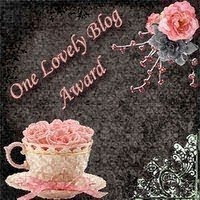 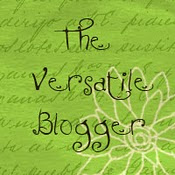 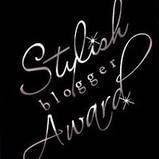 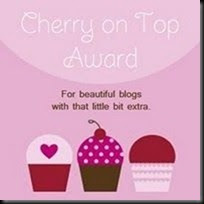 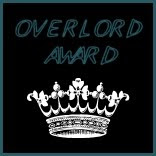 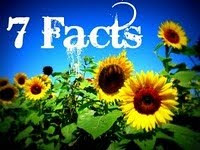